Since 2015 I have been updating artistic forms of memory, addressing the varieties of repression and forgetting. The starting point for this was the artistic legacy of my father Wolfgang Bierstedt (1936-1983), who worked outside the official GDR art scene. The "Mirrored Windows" series also includes paintings, installations and videos that were created in 2015 for the exhibition "Kompliment/ Compliment" (with Wolfgang Bierstedt), under the curatorial supervision of Claudia Beelitz, in the Johann-Friedrich-Danneil-Museum in Salzwedel. In the following years I intensified this discussion.

The video "Starting Points" from 2016 (17min) quotes from documents: letters, articles, protocols of Staatssicherheit (Stasi) and Wolfgang Bierstedt's personal awards. The text is spoken by my mother Renate Bierstedt and the actress Irmelin Krause.
With the video "Page after Page" (9min) from 2015 will give an insight into the artist's diary and portfolio of Wolfgang Bierstedt.
Directed by Ina Bierstedt
Choreography: Anna Gollwitzer
Actor: Dietrich Walther 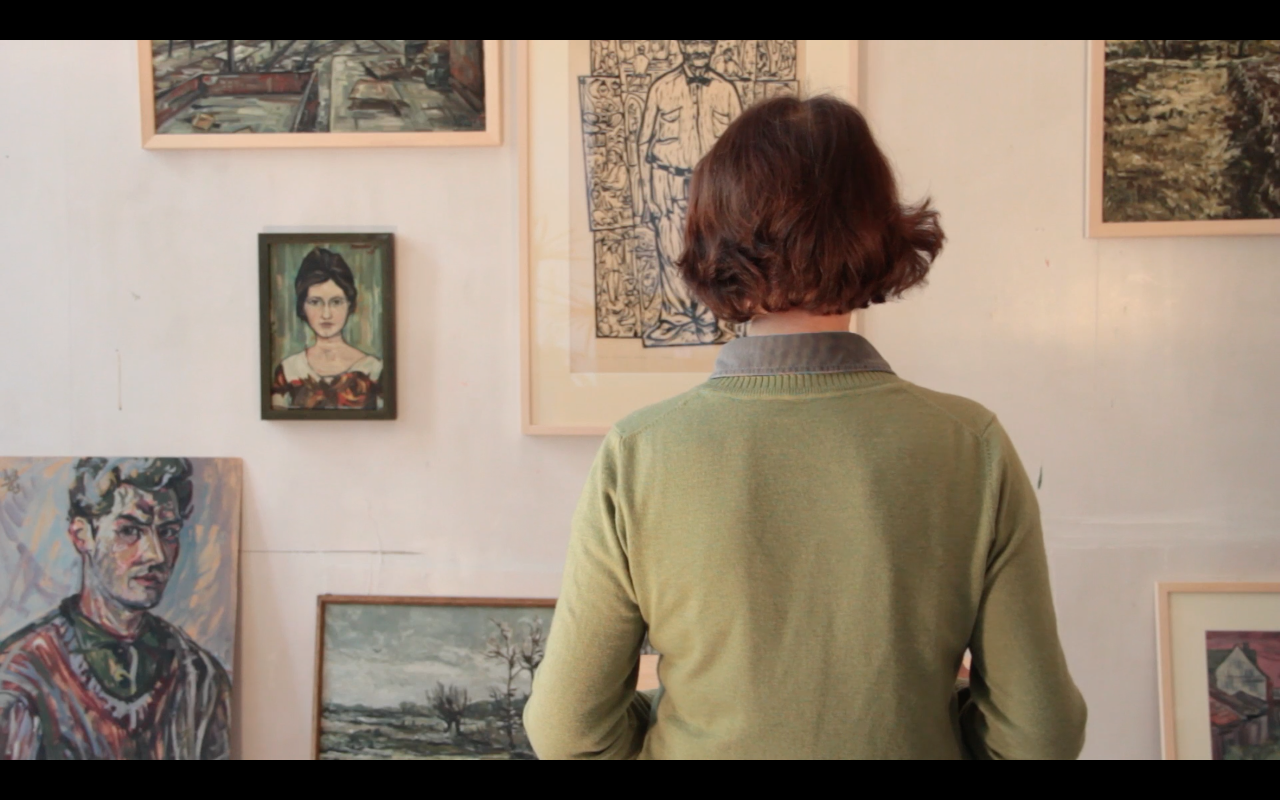 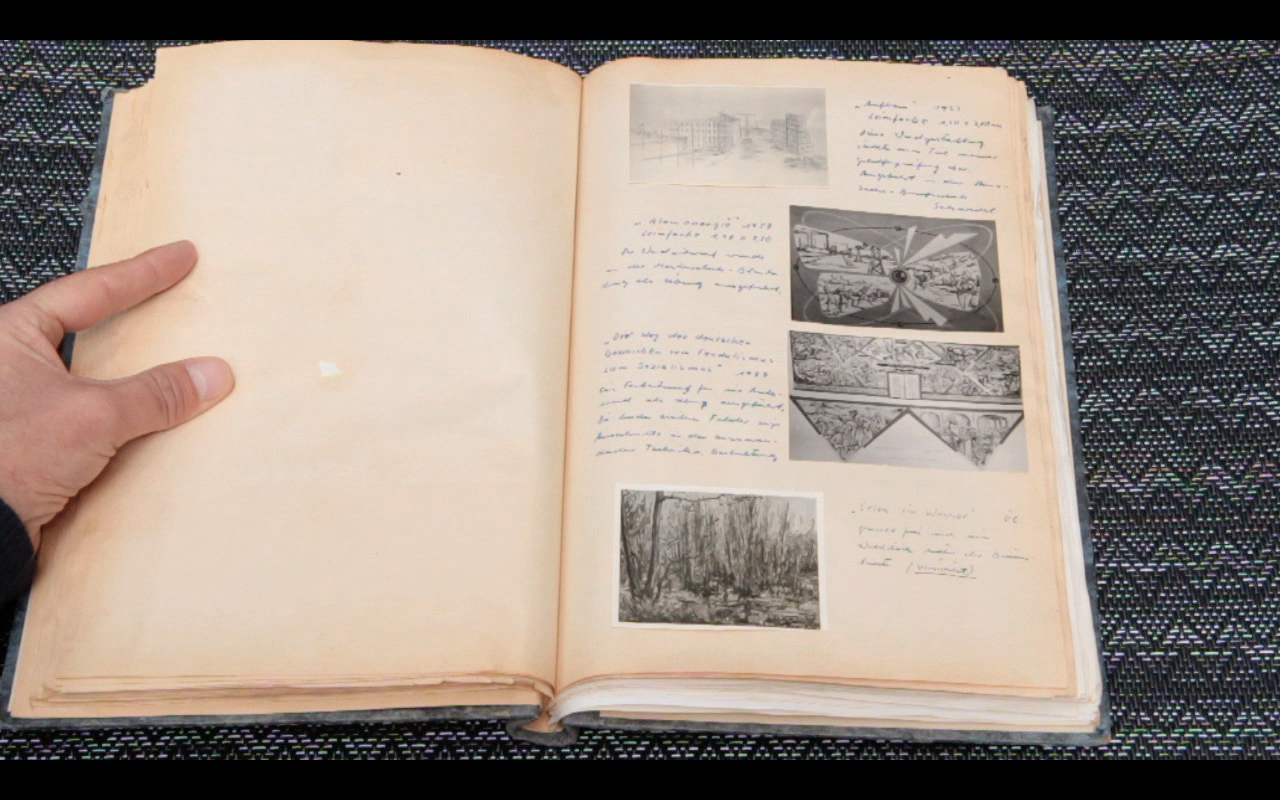 The artist and author Bettina Carl and Ina Biersted are currently responsible for the CAPRI art project. We initiate exhibitions by Berlin artists in national and international art institutions and curate them in cooperation with the respective institutions. Past CAPRI projects were carried out by the Institute for International Relations ifa eV. Stuttgart and the German-Czech Future Fund. Currently we ralised the exhibition project STREUFLÜSSE with Berlin and Czech based artists for the Dum umeni Mesta Brna / House of Art of the City of Brno / Czech Republic. This exhibition was funded by the Berlin Senate and the German-Czech Future Fund.

CAPRI was a non-commercial project space in Berlin's Brunnenstrasse until October 2006. CAPRI was founded in 2001 by Bettina Carl, Alena Meier and Ina Bierstedt. CAPRI has presented works by international artists in 71 exhibitions. We have always seen ourself as part of a local and international artist network, we realised a large number of collaborations with partner projects, including in Paris, Amsterdam and Auckland (NZ). A lot of these projects have been funded by the Senate Department for Science, Research and Culture Berlin and by Goethe Institute Inter Nationes.